a Project of Christoph Pfülb 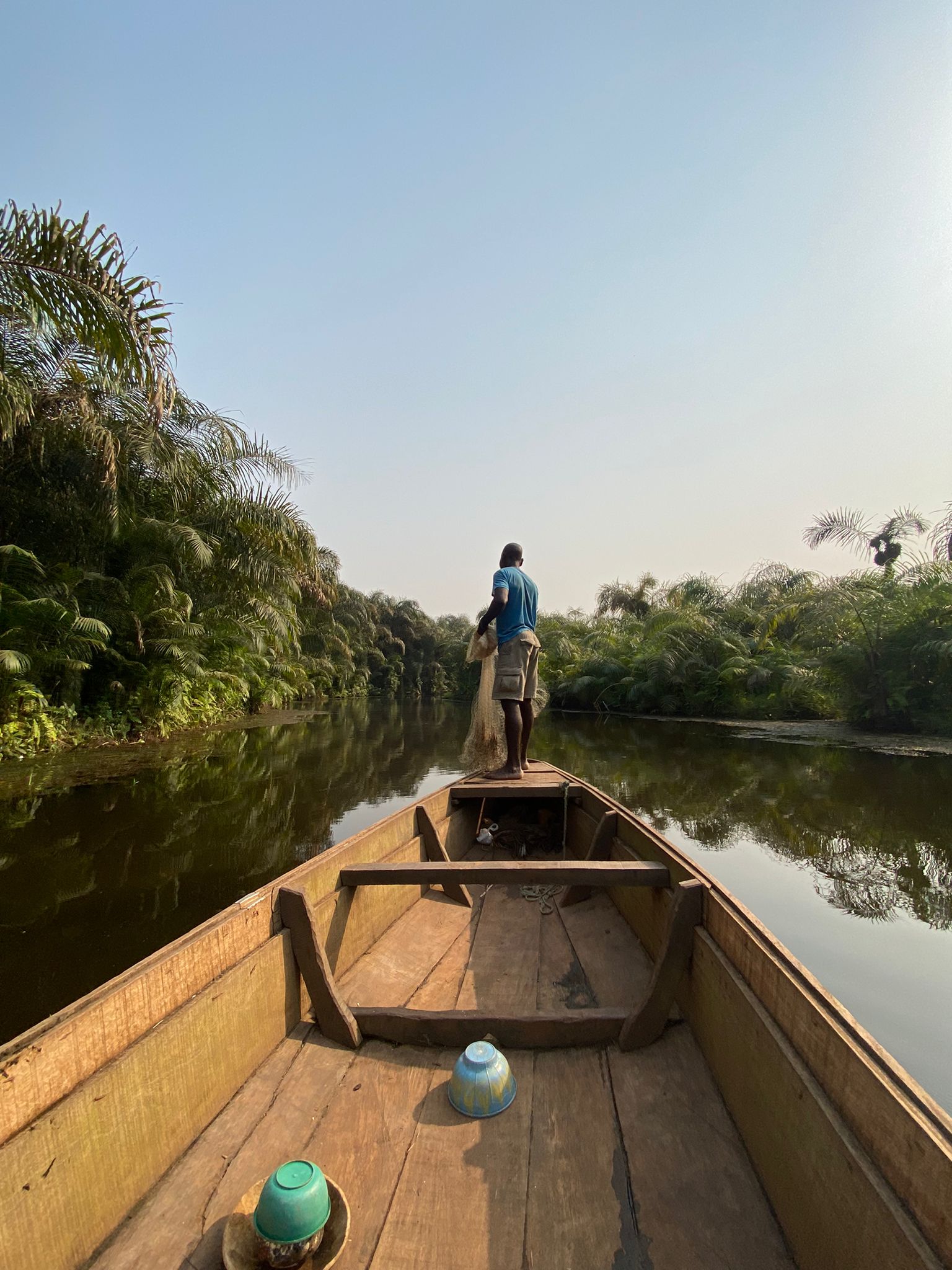 To finish my B.A. degree, I asked Prof. Dr. Schareika to guide my thesis in spring 2021. First, I was unsure about the possible implications COVID could bring up during the research but inspired by the research projects of the other participants of the colloquium, I decided to also give it a shot. Benin was chosen for the research project because Prof. Dr. Schareika has good contacts to institutions and researchers in Benin, having worked on several projects in the country himself. Friends of my family that live and work in Cotonou gave me another great reason to visit the country. To successfully conduct field research in Benin, I needed to learn French first: Basics were learned before the trip, the rest followed while practising in the field. I have spent three months in Benin in total.

The initial idea was to study the social organisation of artisanal lagoon fishing communities that live along the lakes, rivers and interconnected lagoon systems in the south of Benin. After problems finding field access in a suitable fishing community during the first weeks, I randomly met groups of beach-seine fishermen at Cotonou’s beaches that asked me to help them pull in their nets. It was a great opportunity to enter a fishing community and be of use for the group at the same time. I decided to change the research topic from continental small-scale fisheries to maritime beach-seining, moved to a beach intensely used by these fishermen and worked intensively with one group for nearly two months. Participant observation was the main research method used, as I did the same work as the fishermen, learning about equipment and technique, work processes, social structures and dynamics as well as the social organisation of the group. During the breaks and after the day’s work, I met group members in beach restaurants/bars, where we held informal conversations and interviews. In addition, I collected demographic data about the group, classified the fish species caught in the nets and quantified the daily catches.

I am 25 years old and started studying Social & Cultural Anthropology in Göttingen in 2017. I plan to finish my B.A. based on the research project conducted in Benin in the winter semester 2022/23. Being drawn to the ocean for all my life, I plan to continue with a master’s degree that combines social sciences with environmental sciences and conservation, preferably by the sea. I chose to do research about fishing after making friends with artisanal fishermen during a semester at University of Dar es Salaam, Tanzania in 2019/20. Seeing their work was fascinating and gave rise to my growing interest in the fisheries sector.

Most of the beach-seine fisher groups in Cotonou are fishing companies that consist of equipment owners/managers on one hand and employed wage-labourers that carry out the fishing activities on the other. Group members have different nationalities and ethnicities, however, most originate from the coastal regions of Benin and the neighbouring countries. While between 30-100 people, mostly men, pull in the nets from the beach, big parts of the catches are bought directly at the beach by fishmongers who are mainly women. Other parts of the catches are sold at nearby restaurants or the fish market at the Port de Pêche in Cotonou, given to group members for consumption or used as gift/compensation to outsiders that help.

There are hierarchical structures within the company and division of labour: Tasks are shared among the members of the group, and those with higher levels of responsibility result in a higher salary. Each task is physically demanding, and good fitness is mandatory for people to work in beach-seine fisheries. Spending many hours of intense work in the group, however, created strong bonds and solidarity between members.

The outcome of the catches is unpredictable and influenced by many different factors, such as meteorological conditions, group size and strength or the distribution of fish stocks. The fishing technique is not selective and too small mesh-sizes of the nets result in high amounts of bycatch, e.g. juvenile fish, endangered and protected species like sharks, rays and turtles. Overfishing in the Golf of Guinea is acute and small-scale fisheries increase the fishing effort to maintain their livelihoods. 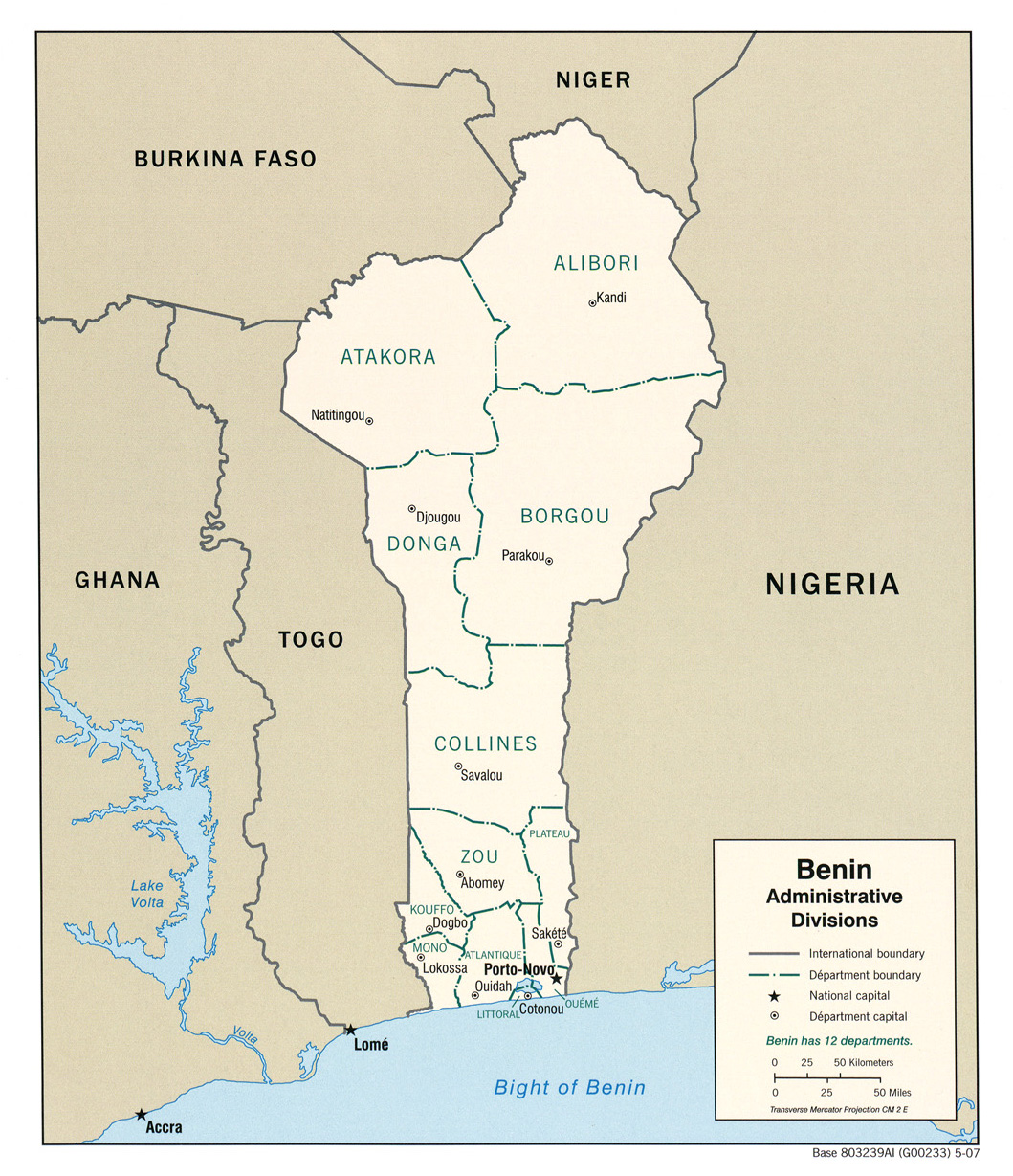