a Project by Lucie Scheelen 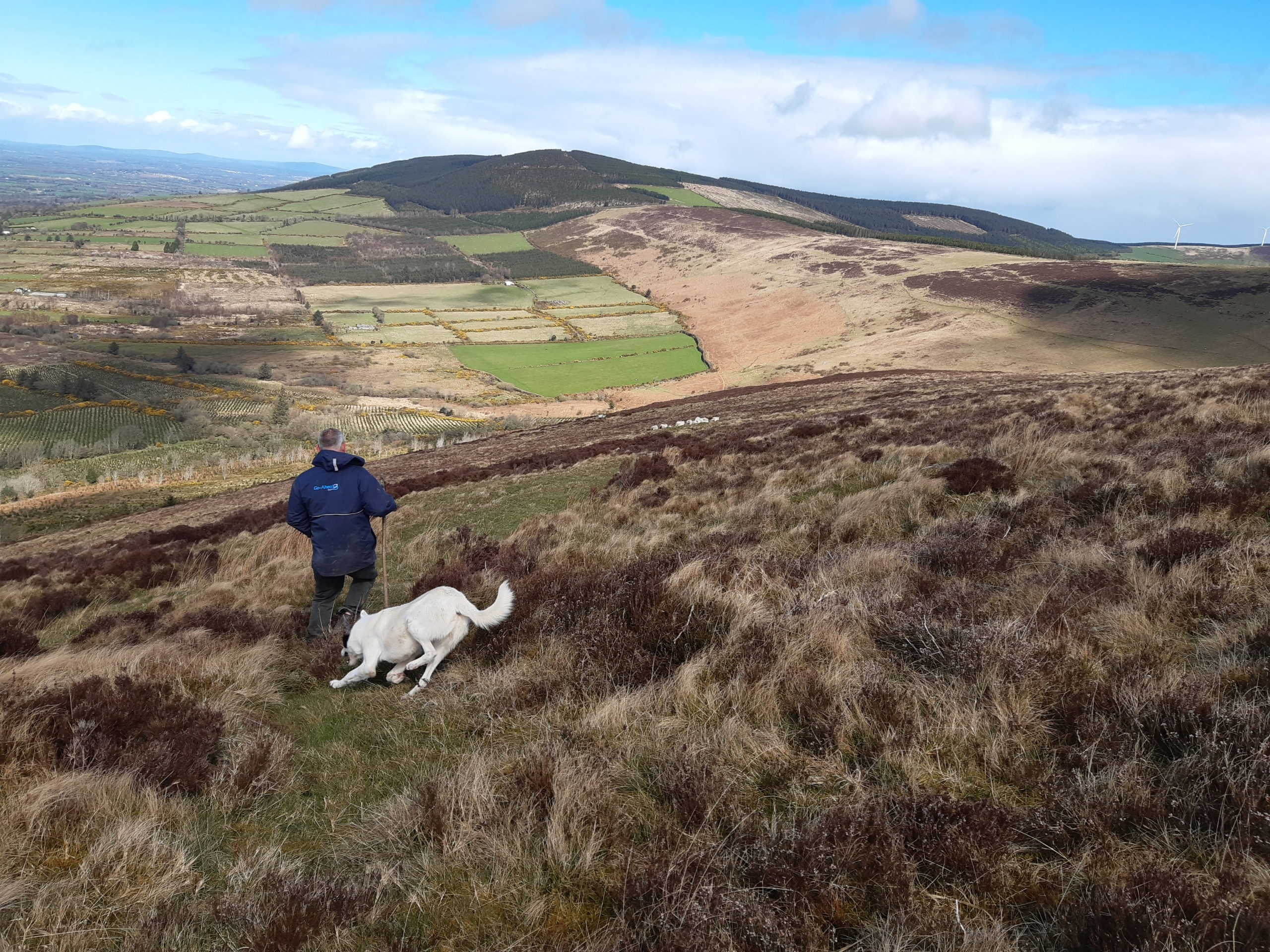 “No farming, no future“ also holds true for all the species that depend on extensively managed farms. The intensification of agriculture on the one hand and the ongoing trend of land abandonment on the other hand have led to an unprecedented crisis that negatively affects soil, water and air quality and the survival of the fauna and flora in Europe.

In the face of a steep decline of biodiversity on agricultural lands that has gone on unhalted for decades, it is crucial to understand how to best conquer this crisis. For over thirty years, the EU has spent billions of euros on agri-environment measures that have little to no positive effect on biodiversity.

Here, the idea of paying farmers that successfully conserve habitats and species comes into play. This new results-based approach has been applied in Ireland in several pilot projects.

My thesis investigates the everyday realities of Irish small scale farmers participating in two of the pilot projects. What are the economic constraints they have to take into account? Which factors influence their decisions to take part in agri-environment schemes? Is a results-based approach work beneficial to them and does it influence their attitude towards their land and the wildlife on it? Which roles do the concepts of identity and heritage play for the communities?

The fieldwork for my thesis took place on Inis Mór in County Galway and in the Blackstairs Mountains in the southeast of Ireland. The farmers I worked with own beef cattle and sheep. I applied the method of participant observation and also conducted semi-structured interviews. In total, I spent nearly three months in Ireland, two in spring and one in late summer.

Being passionate about nature and wildlife, I studied Landscape Ecology and Nature Conservation before coming to Goettingen. Here, I finished my Master’s in Biodiversity while starting my second degree in Cultural Anthropology which is why I am delighted to combine the two disciplines in my thesis. I am grateful for the outstanding support of my supervisor Prof. Nikolaus Schareika and the scholarship I received from the AKB Stiftung.

With the fieldwork done, now the writing is on its way! For the preliminary results, check out my website: 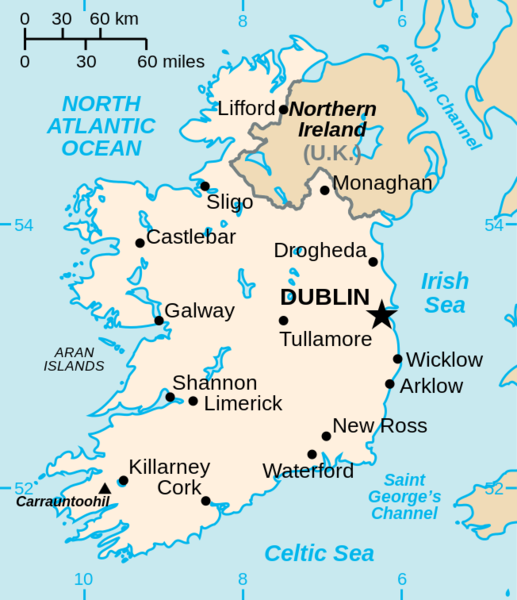