The master thesis of Daniel Jákli is now published as “Alles nicht so rosig” within the GISCA Occasional Papers Series (Vol. 23). 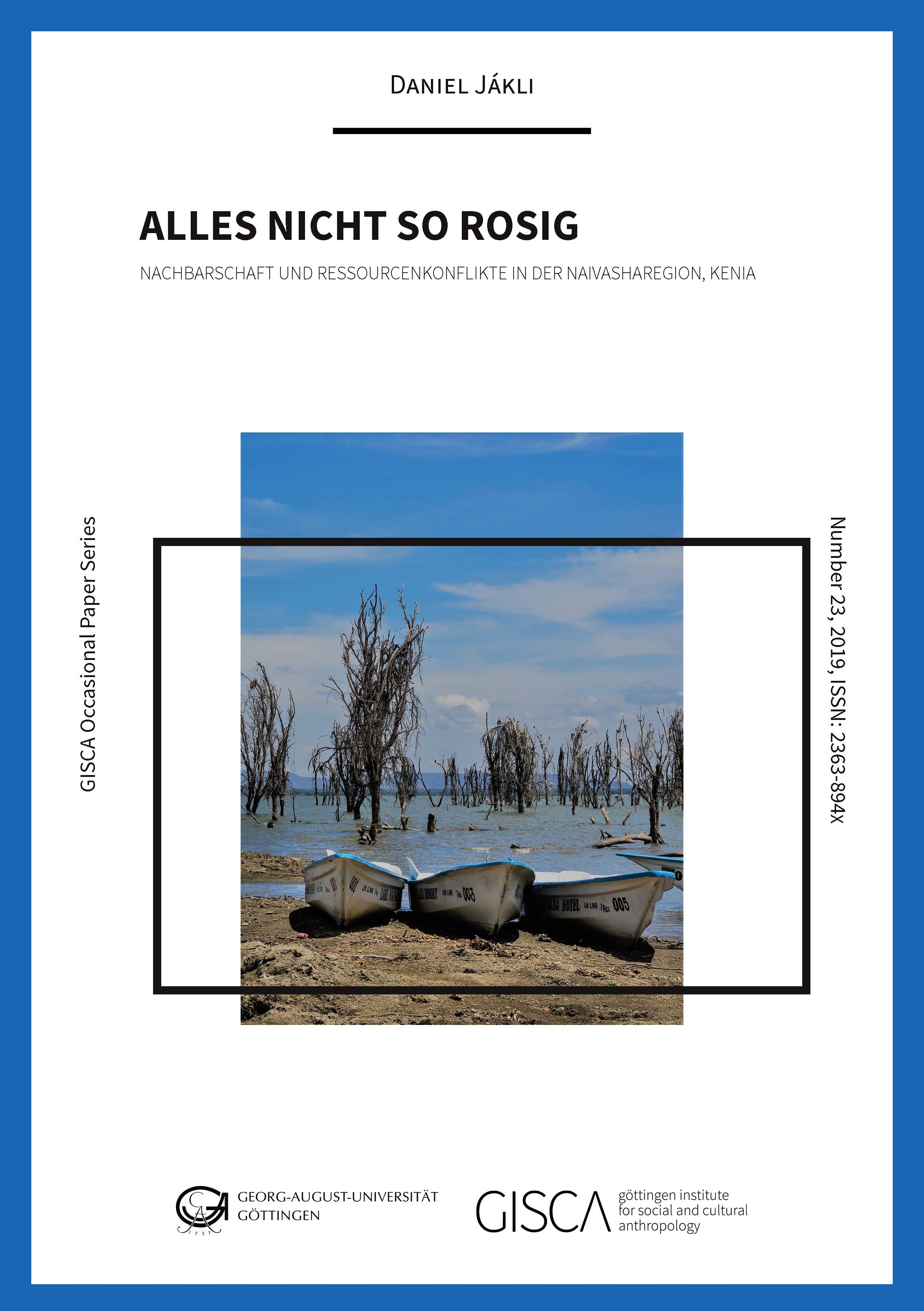 The region around Lake Naivasha is the most important cultivation area for cut-flowers in Kenya. However, there are also other important economic sectors in Naivasha, such as tourism, fishing and geothermal energy production. Together with the cut-flower industry they are competing for scarce resources such as water, land and wildlife as well as the future design of the region. Moreover, with the construction of an industry park and a dry port in the region, the national government has its own plans for the economic development of Naivasha. Using the global neighborhood approch of Echi Gabbert and Pierre Bourdieu’s field and capital theory, this paper explores the various actors and stakeholders, identifies their neighborly relationships and their different positions of power. It is argued that in Naivasha neighborhood means primarily competition and insecurity and that stakeholders can assert their own interests and visions only through skillful accumulation and deployment of various types of capital, be they economic, social, cultural or symbolic.