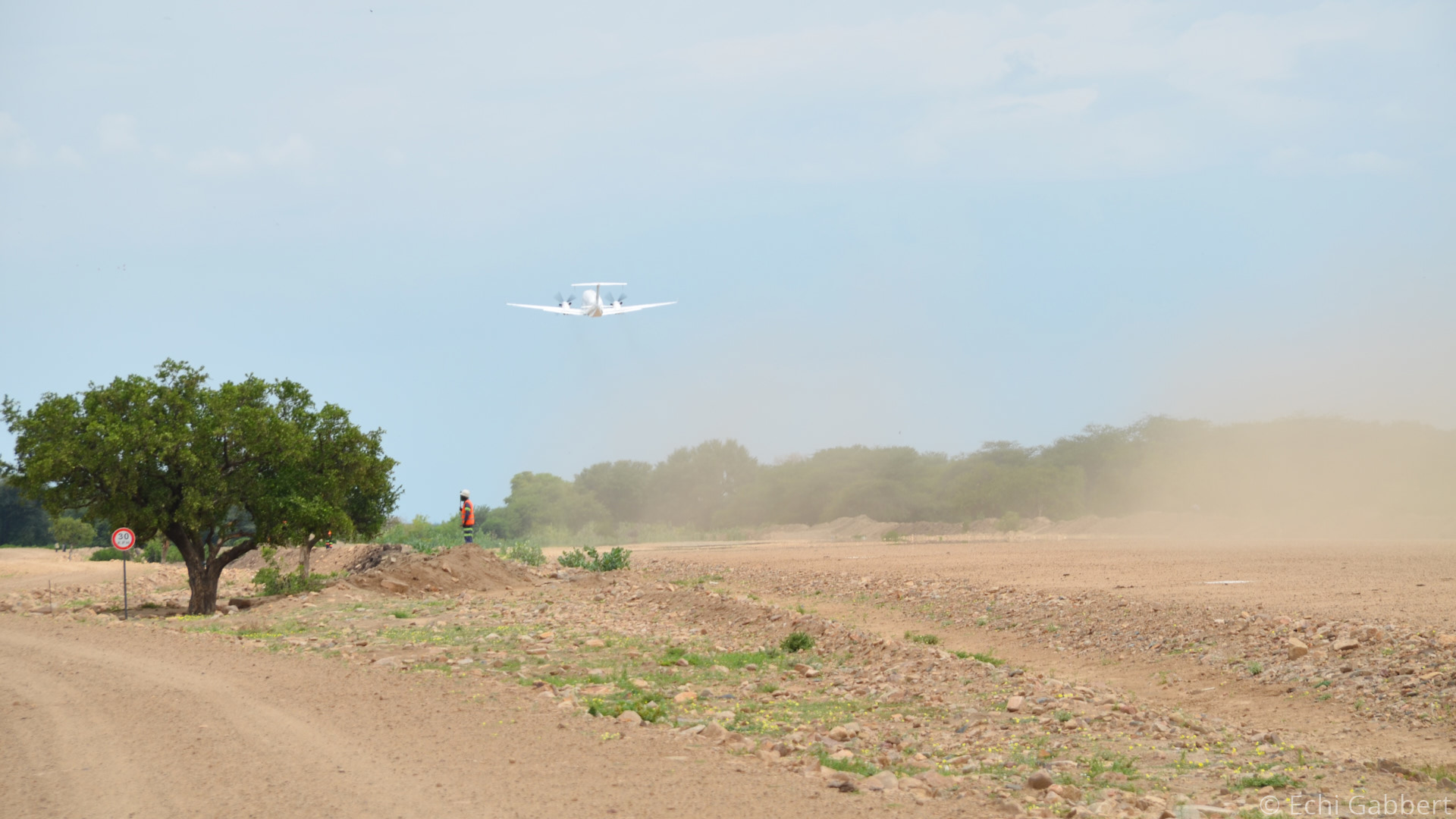 After having established the concept of cultural neighbourhood in the regional perspective of southern Ethiopia, the application of the neighbourhood approach in a national and global context is an appeal to processes which are presently taking place all over the world when looking at the emergence of new global markets and economic policies. The global neighbourhood approach, developed to analyze contact phenomena between hitherto unfamiliar actors, tries to understand the different and often contradictory views and missions of the “global neighbours” such as local communities, policy makers, investors, NGOs, human rights organizations, scientists et cetera – involved in the use of a particular territory or specific resources, and wants to bring them together to discuss land use, mining, food security and agricultural production in the twenty first century, in order to find points of convergence and constructive solutions. Emerging neighbourhood relations will be described and analysed in various case studies.